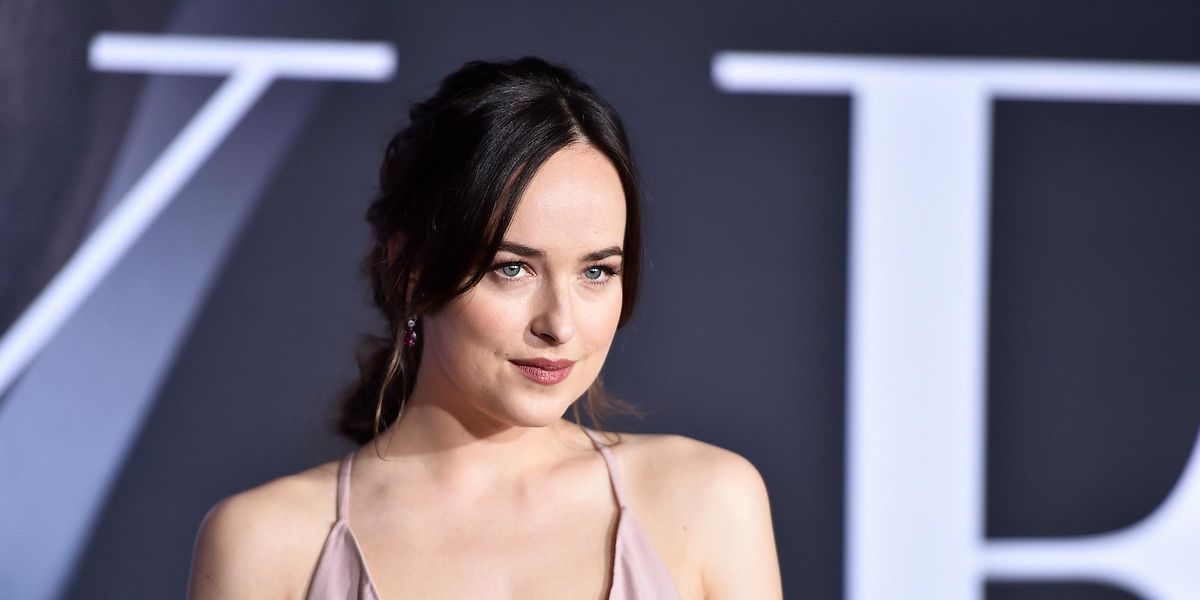 Hollywood actress Dakota Johnson criticized the overcorrection of cancel culture in society and said that it was a ‘f***ing downer.”

Johnson made the comments in an interview with The Hollywood Reporter when asked about her former male co-stars who had been “cancelled” because of harassment or abuse accusations against them.

“I never experienced that firsthand from any of those people,” she said, referring to Johnny Depp, Shia LaBeouf and Armie Hammer.

Johnson went on to admit that studios had been run with antiquated views of diversity and that some of the older element needed to make way for younger people.

“I do believe that people can change. I want to believe in the power of a human being to change and evolve and get help and help other people. I think there’s definitely a major overcorrection happening. But I do believe that there’s a way for the pendulum to find the middle,” she continued.

“But, yeah, cancel culture is such a f***ing downer,” she concluded. “I hate that term.”

Her comments mirror criticism of cancel culture by some who have said that society should allow for people to seek mercy and to be forgiven.

Johnson is best known for her starring role in “Fifty Shades of Grey.” She made headlines in 2015 when she appeared on a controversial sketch on “Saturday Night Live” where they lampooned ISIS. Some viewers at the time thought the jokes were in poor taste.

Here’s more about the comments from Johnson:

The U.S. Is Turning Green. What Will It Expense and Who Will Pay?

Manchin Continues to Rain on “Build Back Better” Parade