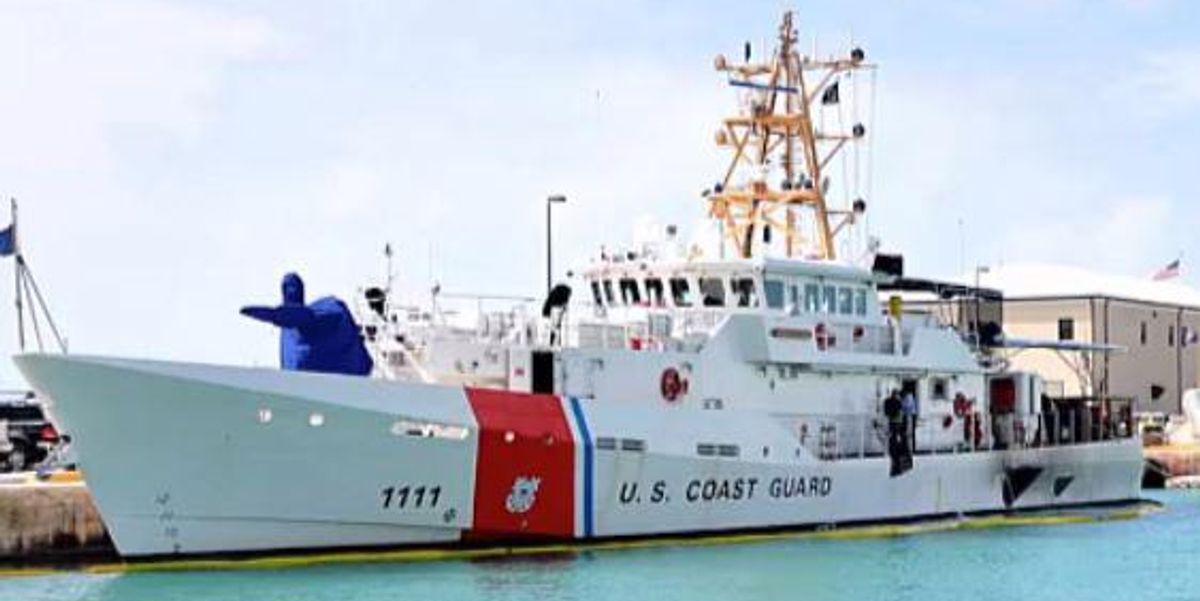 A vessel full of Cuban nationals trying to reach the U.S. capsized and sank off Key West, Florida, on Thursday, leaving two confirmed dead and another 10 missing according to officials.

The New York Times reported that a Coast Guard cutter came upon a group of people floating in the water roughly 18 miles from the coast in the early afternoon, with no boat in sight. Eight survivors were rescued.

“There was no vessel. The people were found in the water,” Petty Officer Hernandez told the newspaper. “That’s why we don’t have any of the nationalities or anything like that.”

Monroe County Sheriff Rick Ramsay confirmed later that 20 Cubans attempting to reach the U.S. were originally on board the boat.

Two Coast Guard cutters and several smaller boats continued to search for survivors and victims into the evening, authorities told The Miami Herald. The Coast Guard assured the public that they would continue to search throughout the night.

Just days earlier in a separate incident, a raft carrying 11 Cuban migrants overturned during a voyage across the Florida Straits on Saturday, causing them to lose “their food, water and medication,” the Herald reported.

The group was able to flip the raft back upright and continue on their journey, making it about an hour north of Key West. One of the men on board had died by the time the Coast Guard came upon the vessel.

“The dangers of traveling through the Florida Straits cannot be overstated,” Chief Warrant Officer Matt James, commanding officer, Station Islamorada, said in a statement following the incident. “Our thoughts and prayers go out to the family and friends of the man who died as a result of losing critical medicine for a reported pre-existing condition during the capsizing.”

Memorial Day: The Best Way to Honor Soldiers Is to Abide By the Constitution